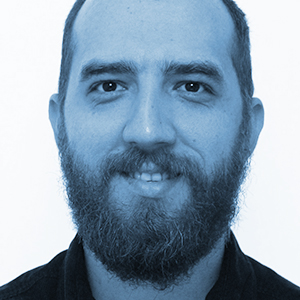 Mohsen is a Lecturer in Robotics at the School of Informatics, University of Edinburgh. Previously he was a Post-Doctoral Researcher at the Wellcome/EPSRC Centre for Interventional and Surgical Sciences, University College London. He received his Ph.D. in Electrical and Computer Engineering from the University of Alberta, Canada in 2017, his M.Sc. in Biomechanics from the Sharif University of Technology, Iran, in 2013, and his B.Sc. in Mechanical Engineering from Shiraz University, Iran, in 2010. His research interests are in surgical robotics and image-guided therapies. His research typically focuses on the clinical problem first, and then working with surgeon collaborators to determine the best devices and theoretical approaches to solve it. In his spare time, he enjoys playing and watching football. He is also a self-proclaimed home chef.