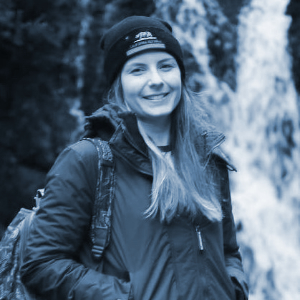 Hazel completed her Master’s degree in Physics at the University of Strathclyde in 2015. This was followed by a PhD in Optical Medical Imaging undertaken at both the Universities of Strathclyde and Edinburgh which she completed in 2019. Her research focussed on using fluorescence lifetime techniques for estimating phantom tumour margins using both intrinsic and extrinsic fluorophores relevant to tumour margin estimation, as well as developing and testing new fluorescence lifetime instrumentation. Hazel currently works as part of the HIPS project within the THT group, helping with the production and testing of new clinical imaging systems. Outside of work Hazel enjoys yoga, weightlifting and playing football.