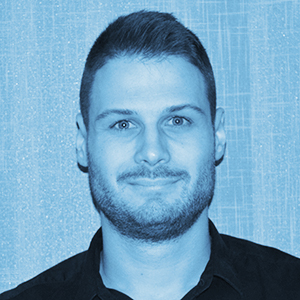 Balint did his BSc in Mechatronics Engineering at the Budapest University of Technology and Economics. After graduating in 2016, he decided to move to Edinburgh where he started to work for Kaiam as a graduate engineer. Initially joining the R&D team first, he was then mainly responsible for building production software for optical alignment. In September 2017 he decided to do an MSc in Embedded Systems at Heriot-Watt University Edinburgh, where he graduated with distinction and was awarded the AWE Price for excellence in MSc. During the master’s he kept working for Kaiam part-time. In 2019 Balint started his PhD in Medical Robotics at the University of Edinburgh. He joined the Surgical and Interventional Robotics Group where he mainly works on motion control of Concentric Tube Robots and Continuum Robots. He likes spending his free time actively and also joined the University’s futsal club.